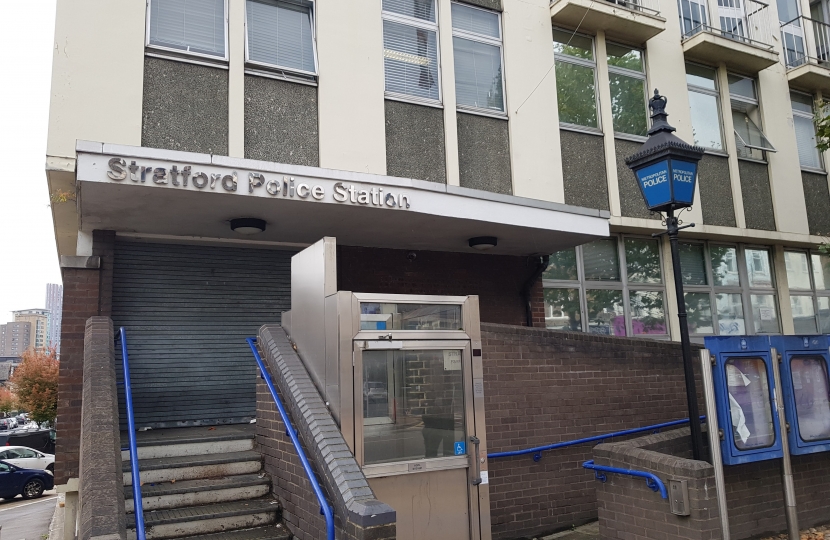 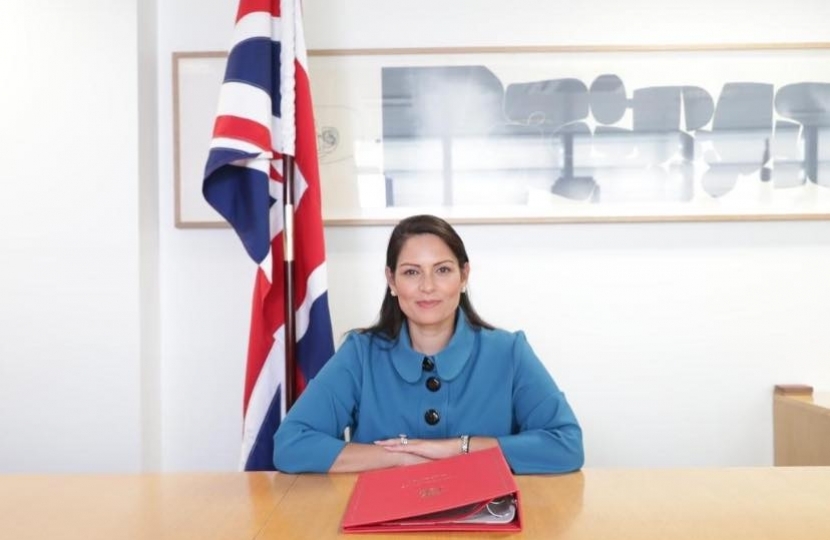 The Chairman of West Ham Conservatives, John Oxley, has welcomed the announcement that 1,708 police officers have been recruited in London since September 2019, bringing the total number of officers up to 33,651. The latest figures are part of the Conservative Government's drive to get 20,000 more police officers on the street by 2023.

The recruitment drive is also helping to make police more representative of the communities they serve. More than 6,000 female officers have been recruited since April 2020, making up more than four in ten of all new recruits.

There are also more black, Asian and other ethnic minorities employed as officers across forces than at any other time in the country's history, making up over one in ten of the new recruits.

The plan includes ensuring each neighbourhood has named, contactable police officers, who know their area and are best placed to ensure that persistent crime and anti-social behaviour is tackled - a pledge made more possible by the increase in police numbers.

This builds on the action taken by the Conservative Government since Boris Johnson became Prime Minister two years ago - including boosting police funding to a record £15.8 billion, passing the Police Crime Sentencing and Courts Bill through the House of Commons, and delivering £45 million through the Safer Streets Fund to make neighbourhoods secure.

At the last general election the Conservatives stood on a manifesto that committed to putting 20,000 more police officers onto our streets - and these figures show how we are delivering on that promise.

The 1,708 extra police officers for London will help to cut crime, keep neighbours secure, and reassure the law abiding majority that they are safe.

These officers - alongside the new Crime Beating Plan - shows how I and the Conservative Government are delivering on the people's priorities here in West Ham.

I am delighted we are already almost half-way there in delivering our commitment of 20,000 more police officers to fight crime by 2023.

These figures aren't just numbers. It means that thousands more police are out in communities protecting people, making our streets safer and supporting victims through some of the most difficult experiences of their lives.

It is fantastic that we are well on track to meet our target of recruiting 20,000 extra police officers by 2023. These 9,814 officers are already making a difference in neighbourhoods up and down the country, bearing down on criminals and keeping people safe.

This increase in police numbers and the Beating Crime Plan we launched yesterday show the Government's determination to back the police, give them the powers they need to take away knives, shut down drug gangs and protect communities and vulnerable people from harm.