Attic Rahman selected as Conservative candidate for Mayor of Newham 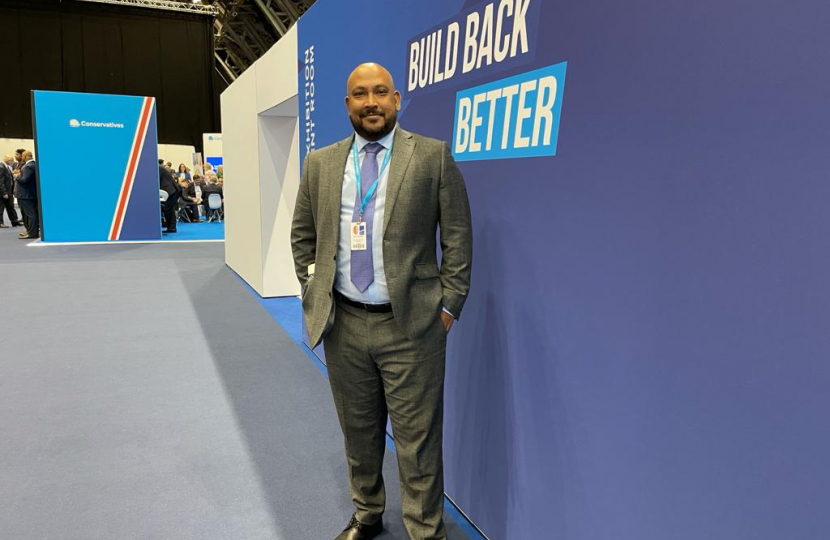 Conservatives in West Ham have come together with fellow members from East Ham Conservatives to select Attic Rahman as the Conservative candidate for the directly elected Mayor of Newham, to be elected on 5th May 2022, the same day as the election for Newham Council.

Attic is a father, a son, a brother and a solicitor by profession. He has lived in Newham for over 20 years and believes in standing with the community, for the community - whether it is supporting our independent shops, building more affordable homes for local families or a fair deal for motorists and cyclists. Attic says:

Our council tax increases every year and yet the same old issues remain with the same old Labour-run Council. It is time for a new social settlement between the Council and the residents of Newham. A hand-up, not a hand-out. A council that is on your side, irrespective of your background, ability or wealth. A council that wants you to be successful and choose to make Newham a place to live, work and stay. With the Conservatives, together we will deliver on the priorities of Newham.

The directly elected Mayor of Newham leads the council and has full executive decision-making powers. They set the direction and vision for the council, making the critical choices about how council services are deployed, how much council tax is raised and whether residents can get the best borough. They work with other key local services and partners, such as the police, health and voluntary sectors, local businesses and others, to achieve the best.

The London Borough of Newham covers the entirety of the West Ham parliamentary constituency and also the East Ham constituency.