Chris Chapman selected as local candidate for the London Assembly 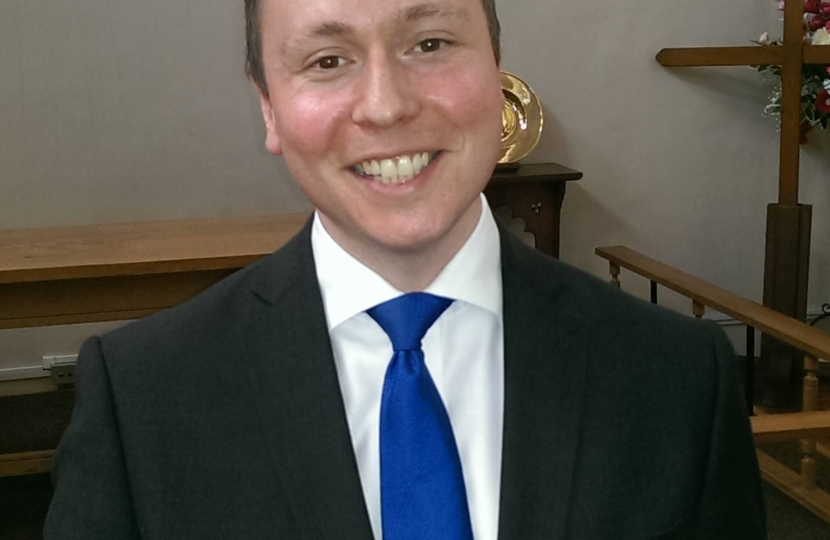 Conservatives in West Ham have come together with fellow members from neighbouring areas to select Chris Chapman as the local Conservative candidate for the City and East constituency in the London Assembly election on 5th May 2016, the same day as the election for the Mayor of London.

Councillor Chris Chapman represents Blackwall & Cubitt Town and is the Deputy Leader of the Conservative Group on Tower Hamlets council. Chris lives on the Isle of Dogs and works in central London for a media and publishing business. He is a strong advocate of localism and believes passionately that decision making power should be devolved to the regional level wherever possible.

The City and East Assembly constituency covers the entirety of the West Ham parliamentary constituency and also the East Ham constituency plus all of the City of London and the London Boroughs of Tower Hamlets and Barking & Dagenham.

The London Assembly serves to scrutinise the work of the Mayor of London and other London wide public bodies. It works on a wide range of policy areas including housing, policing, fire and emergency planning, transport, strategic development and more. Members raise issues of concern to Londoners, investigate proposals and consult on way to improve life in the capital.