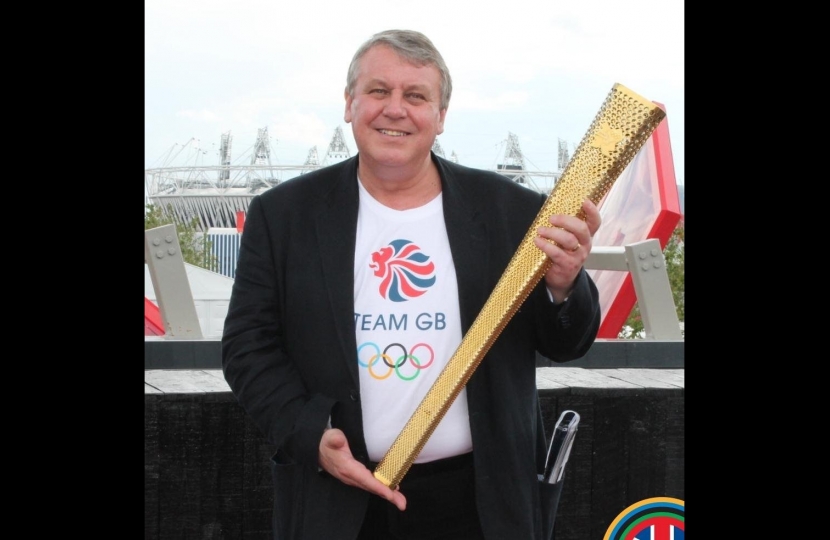 We are deeply saddened to learn of the death of Graham Postles, our former association chairman and a longstanding Conservative campaigner.

Graham joined the Conservative Party in 1973 and was active throughout all the years since, the last twenty-five here in Newham. He held many posts in the party from ward to national level including serving as National Chairman of the Conservative Political Centre (now the Conservative Policy Forum) from 1996 to 1998, Chairman of the West Ham Conservative Association from 2008 to 2012 and London Regional Chairman from 2011 to 2014. He also stood for the party many times at multiple levels in some of the toughest terrain for Conservatives including standing as our first candidate for the directly elected Mayor of Newham in 2002, for the Westminster Parliament in Walsall South in 1987 and Dudley West in the 1994 by-election and for the European Parliament (in London in 2009).

A solid campaigner, he always made a point of supporting Conservatives across the country and gave much advice, support and encouragement to other members to develop their skills and confidence to go forward. He was awarded the MBE for political service in the 2016 Birthday Honours.

Our deepest condolences to his wife Barbara and all the family.

We are deeply saddened by the death of Sir David Amess MP, who began his political career in West Ham.