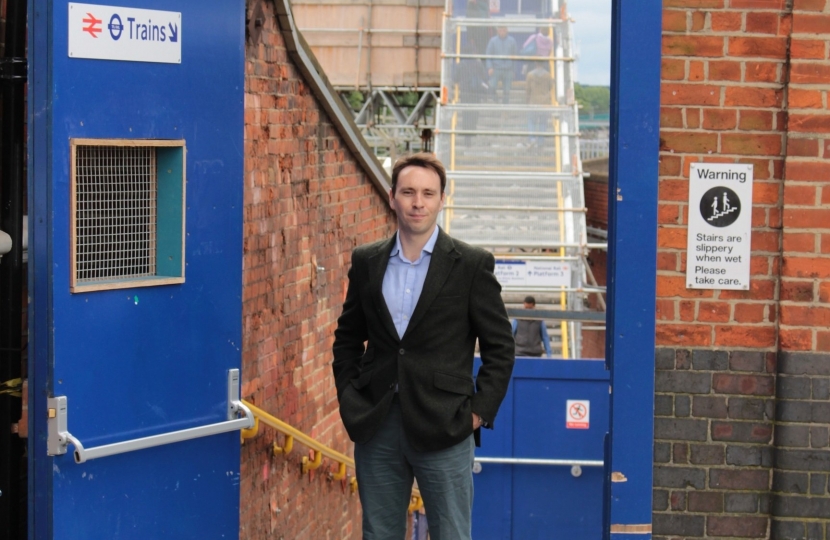 West Ham Conservatives have selected John Oxley as our candidate for the Forest Gate North by-election on 14th July 2016.

John has lived in Newham for four years. He is a barrister working in family law and has worked with a number of legal charities. If elected, he will work hard to address the problems caused by the council’s neglect of Forest Gate, including the poor state of the roads and fly-tipping. As the only opposition voice on Newham council, he will hold the Mayor and council to account on behalf of the whole borough.

John says "The current council are complacent, and are failing to address the day to day issues in Forest Gate. I will tackle fly-tipping, work to improve the roads and boost facilities for cyclists. A one-party council is bad for the whole borough. As a Conservative opposition, I will fight for better, more cost-effective services and an end to council waste."