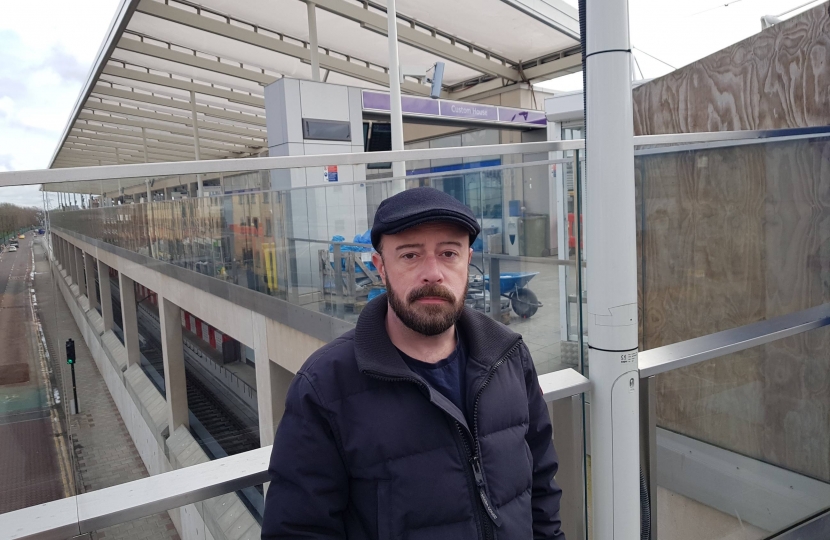 This year sees the delayed elections for the Mayor of London and the London Assembly. Our local London Assembly candidate Nick Vandyke looks to the year ahead:

2021 holds hope for us all. With the vaccine rolling out at pace, soon our vulnerable friends and family will be safe, and we can begin to return to a more relaxed, open and safe world. With the success of Boris's team in securing a free trade deal with the EU, we have regained our Sovereignty and can unleash Britain's potential with over 63 trade deals now signed by this Government, offering businesses the chance to expand and grow after 2020. And with May fast approaching, Londoners have a chance to unleash London's potential and elect a Conservative Mayor in City Hall, a Mayor with a plan to lower crime, build more affordable homes and work with the Government to undo the damage Labour's lack of ideas has done to London.