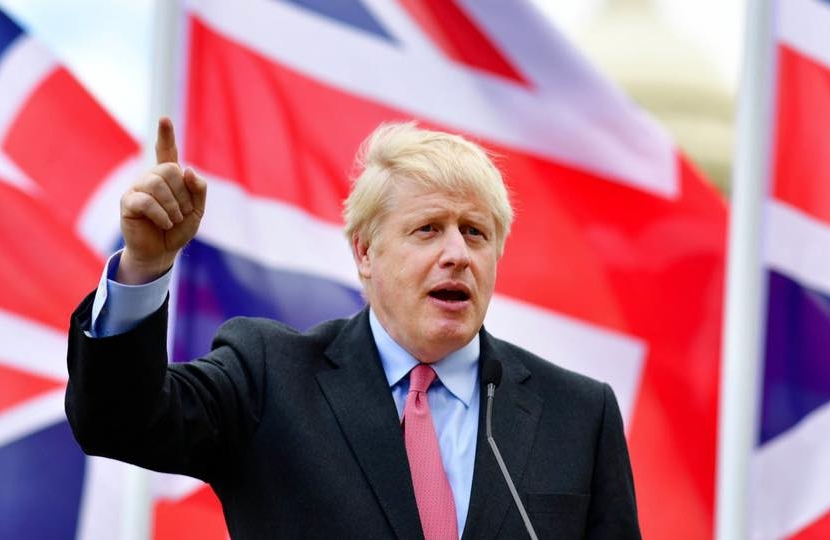 Following a dynamic leadership election, the final hustings of which were held right here in West Ham, Boris Johnson has been elected as the new leader of the Conservative Party and will become the United Kingdom's next Prime Minister.

Boris Johnson knows our area well, not least from when we hosted the Olympics seven years ago when he was Mayor of London.

As Chairman of West Ham Conservative Association, I would like to lead our congratulations for Boris Johnson in being elected as leader of the Conservative Party.

Following a lively and compelling campaign, it is now time to unite behind him. We look forward to working with the new Prime Minister and support him as we work towards not only the next general election, but also the London Assembly and Mayoral contests.

As an association we also look forward to seeing the new dynamism that Boris Johnson will bring to government.

Finally I would like to thank Jeremy Hunt and all of the other candidates for working so hard to promote their vision for the Party. I think everyone has been encouraged by this contest and the promise it brings for out party.