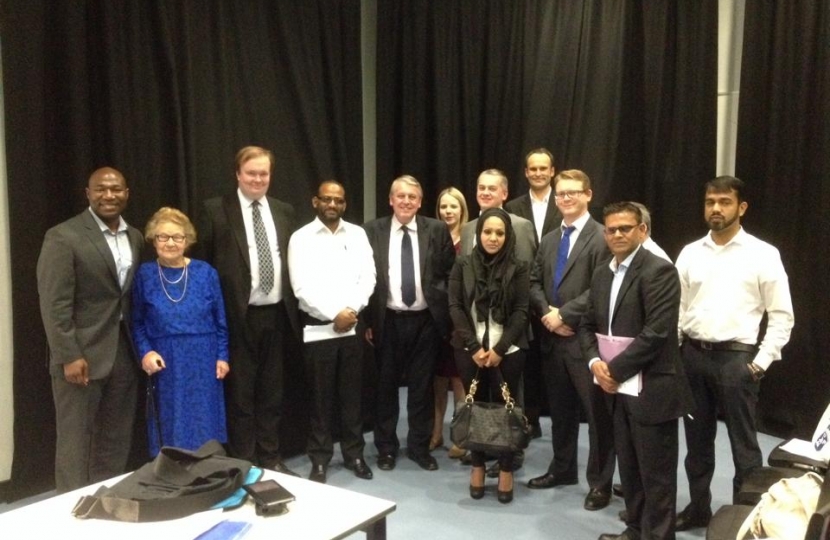 The 2015 Annual General Meeting of the West Ham Conservative Association was held on 9 July at 40 Cheering Lane, London E20 1BD.

Members voted for the various officer positions and the results were as follows:

The meeting was chaired by Councillor Peter Golds and attended by former Chairman Graham Postles and 2015 Parliamentary Candidate Festus Akinbusoye. At the close of the meeting Festus took the opportunity to thank the members for their hard work during the past few months.