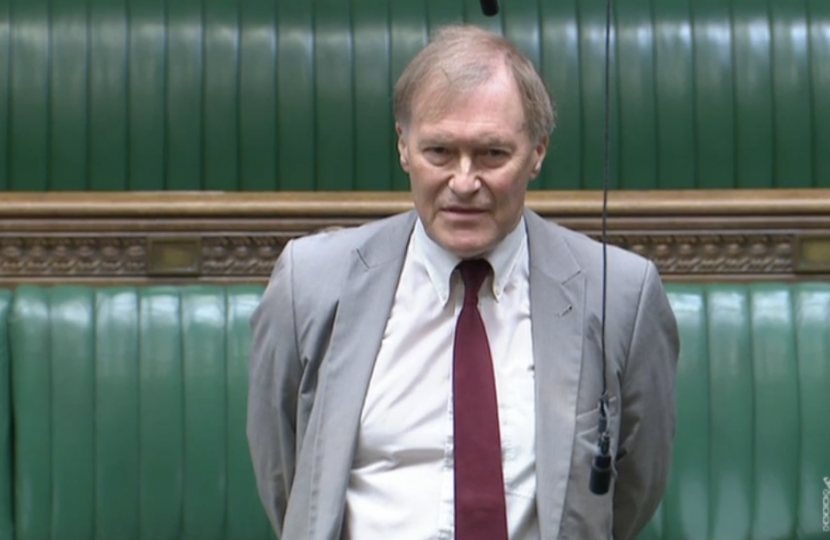 We are deeply saddened by the news of the death of Sir David Amess MP in a cowardly stabbing attack at his parliamentary constituency surgery.

He served as Member of Parliament for Basildon from 1983 to 1997 and for Southend West since 1997. Throughout his time in Parliament he was known as a ferocious champion of his constituents and fought for many causes with two of his especial legislative achievements being the Protection Against Cruel Tethering Act (1988) and the Warm Homes and Energy Conservation Act (2000).

The avalanche of tributes to him from across the political spectrum today is a reflection on how liked and respected he was across Parliament. He always remained a strong supporter of our local party including serving as President of the Association and will be much missed.