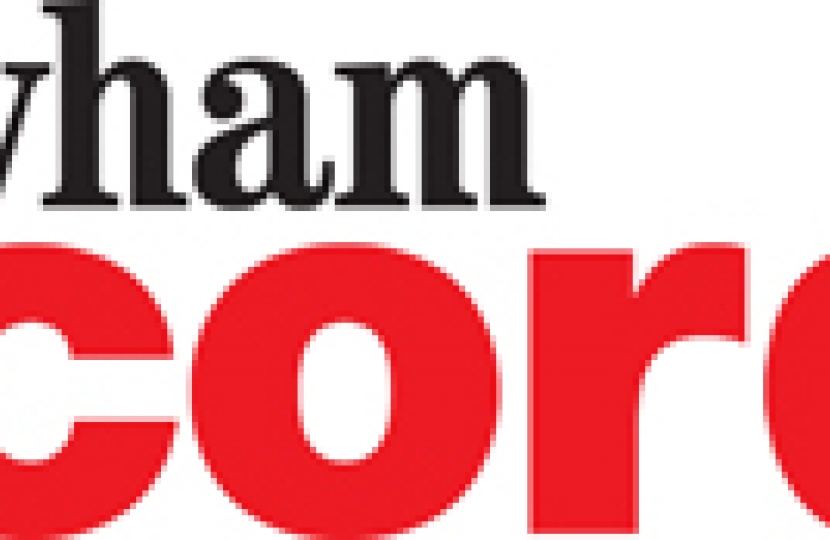 A Conservative Party chairman has spoken in favour of migration after figures released last week showed more than half of the borough's population was born overseas.

The data, released by the Office for National Statistics, also revealed that 76.7 per cent of babies born in Newham in 2014 were to mothers from overseas.

But Gareth Knight, chairman of West Ham Conservatives, praised the contribution of migrants.

"I think it's great that people come here and work and adapt to the culture," he said. "We need these migrants to pay our pensions.

"We aren't like Tower Hamlets, where you have people settling in their own communities, which causes endless problems – Newham is much more of a melting pot than elsewhere in London."

Mr Knight did, however, acknowledge that the area's infrastructure is struggling to cope with population growth.

"My GP surgery is completely oversubscribed, yet more people keep joining it, and migration is causing the housing shortage," he said. "But these are organisational issues, not migration issues."

Meanwhile Dan Oxley, branch treasurer of Ukip Newham, expressed concern about what he perceives as a bias against non-EU migrants.

"The current unworkable system should be replaced by a points-based, Australian-type system which would give equal opportunities to all applicants regardless of race, creed or place of birth," he said.

Rita Chadha, from the Refugee and Migrant Forum of Essex and London (Ramfel), thinks a better knowledge of migration is essential in the country.

"Asylum seekers are commonly from countries where Western powers have already caused havoc and where political and military turmoil have targeted everyday citizens," she said.

"In contrast, the discussion about European immigration has been besieged by a misunderstanding of the real nature of immigration from the continent.

"Most European nationals work, aren't allowed to claim benefits and can't jump housing queues. They rarely use the NHS, preferring instead to go back home for treatment and pay themselves.

"As the only charity left providing legal advice to asylum seekers, migrants and refugees, the very least we can do is welcome them – rather than see them as just a number amongst mass of governmental and party political politicking."