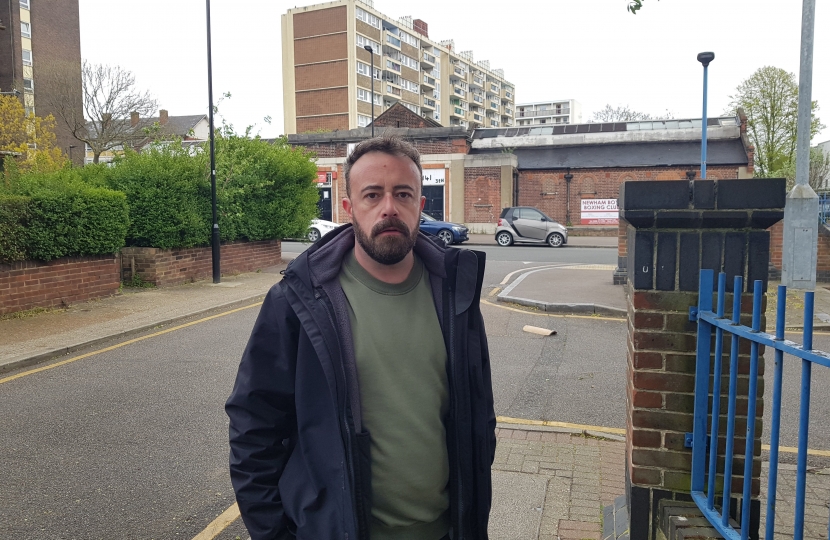 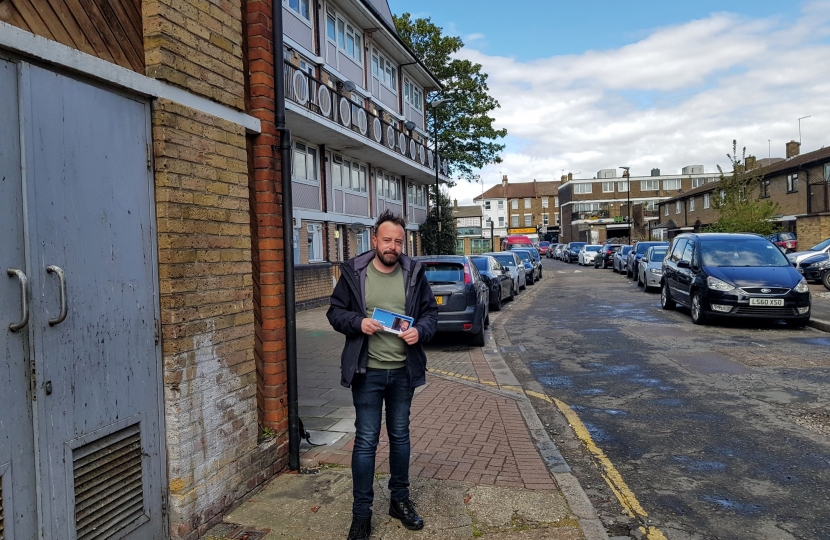 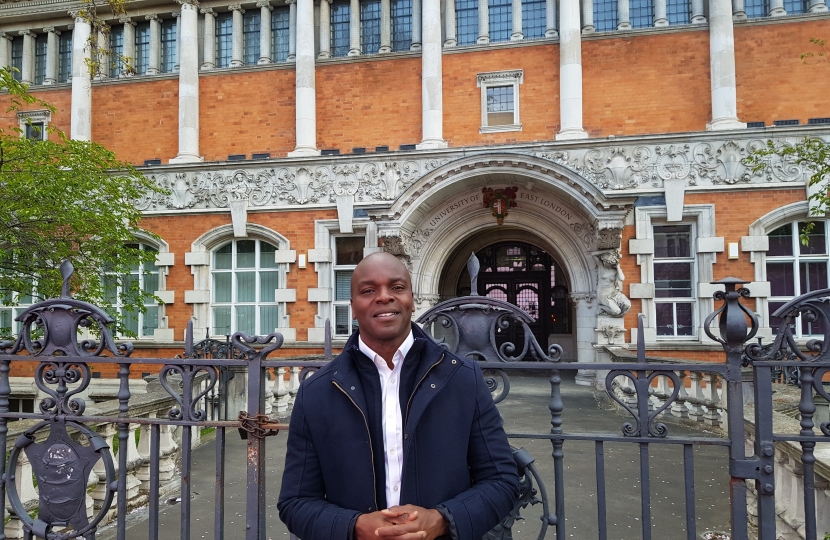 It's Polling Day today! Vote for Nick Vandyke as your City & East London Assembly Member, for Shaun Bailey as your Mayor of London and vote Conservative on your London Assembly list ballot paper.

After decades of Labour's tired ideas and them taking us for granted, we need a Fresh Start!

City & East, made up of the City of London, Tower Hamlets, Newham and Barking & Dagenham, is one of the most diverse and innovative parts of London. Musicians, artists, a castle, an airport, finance, factories and now a freeport, we have it all. But across City & East, we are seeing violent crime rising; thousands stuck on council housing waiting lists as their estates are gentrified and the cost of living rising year-on-year for everyone.

It feels like our streets are only cleaned at election time, roads are no longer meant for people who need cars and vans, and that other parts of London are leaving us behind.

We need to get City & East back to its best and move forward, as a community, post pandemic. Shaun Bailey and I have a plan to do just that and revitalise City & East. We'll put police officers back on our streets 24/7, we'll build homes Londoners can afford to own, rather than just declare a climate emergency and do nothing like Labour, we will plant trees, we will open parks, we will make our buses green, and by connecting the dots between the new Freeport in Dagenham, (approved by the Conservative Chancellor Rishi Sunak) and 4000 new youth workers, we'll get our younger people into secure well-paid work.

We aim to make London better as follows: