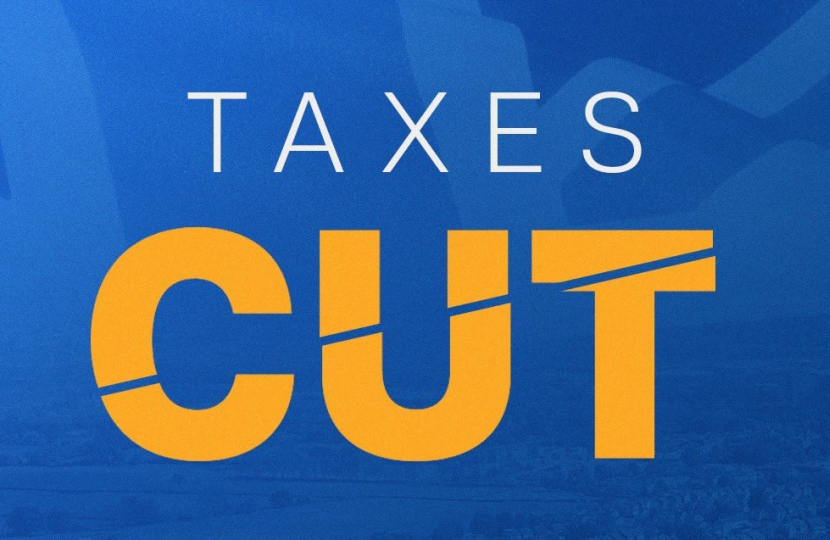 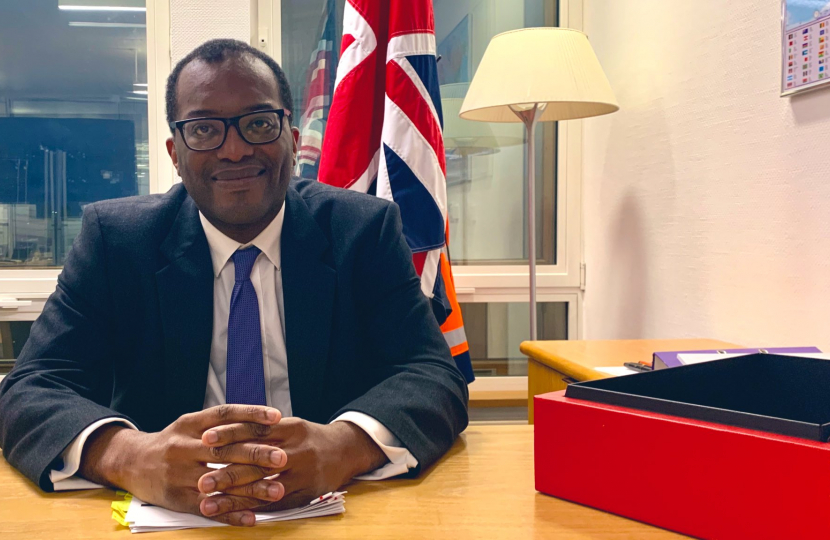 Yesterday the Conservative Government passed legislation to repeal the Health and Social Care Levy - putting more back into the pockets of workers across the country.

West Ham Conservatives have welcomed the Chancellor's measures, which set out how families and businesses across London will see their national insurance contributions reduced by 1.25 per cent.

This means 4.2 million people across London will keep more of the money they earn each month. Nationally, 28 million workers will be paying less in National Insurance Contributions thanks to the cut.

The Deputy Prime Minister and Secretary of State for Health and Social Care, Thérèse Coffey, confirmed that this reversal would not impact the NHS budget. The Government will maintain the £39 billion funding uplift, helping to cut the Covid-19 backlogs, deliver more doctors' appointments, and fix social care.

This is in addition reducing the basic rate of income tax by one per cent - delivering a tax cut for 31 million workers.

In the face of rising energy prices and cost of living pressures around the world, it is right that the Conservative Government has come forward with this Growth Plan.

I welcome the support set out for people across London, including the cut to National Insurance contributions, made possible from today, as well as other measures including cuts to Income Tax and Stamp Duty - all helping families to keep more of their own money.

Only the Conservatives can be trusted to cut taxes for working people and grow the economy - delivering more money for our public services while ensuring people keep more of their hard-earned money.

Commenting, Kwasi Kwateng, the Chancellor of the Exchequer, (pictured) said:

The Growth Plan cuts stamp duty, allows businesses to keep more of their money to invest and cuts income tax and national insurance for millions of workers.

The reversal of the Levy delivers a tax cut for 28 million people and is worth, on average, £330 every year. It is a tax cut for nearly 1 million businesses.

This helps people keep more of the money they earn without compromising the record investment in our NHS.

Our Plan for a Stronger Economy

Read about how our plan is tackling inflation and helping you with the cost of living.