John is the Chairman of the West Ham Conservative Association, having taken up the position in July 2017.

John first moved to Newham in 2012 and currently lives in Stratford. He studied history at Cambridge and served as Chairman of the University Conservative Association, before moving to London to study law. He now works in central London as a barrister and corporate strategist for a family law firm.

He has been involved in the Conservative Party for most of his life, campaigning in various local, general and European elections. He has stood in several local government elections in Greater Manchester and was the Conservative candidate in the 2016 Forest Gate North by-election. 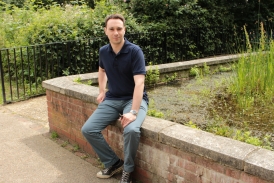