Ryan was elected to the position of Events Officer for West Ham Conservatives at the Annual General Meeting in 2019. He has worked in both Conservative Campaign Headquarters and Parliament over the past five years - working on and campaigning in referendums, local and general elections, parliamentary by-elections and party leadership elections.

He moved into Stratford in 2018 and immediately became involved in the local party and also his local residents' association in East Village, Stratford. 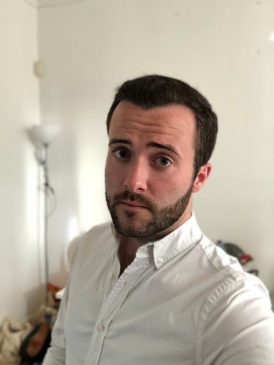