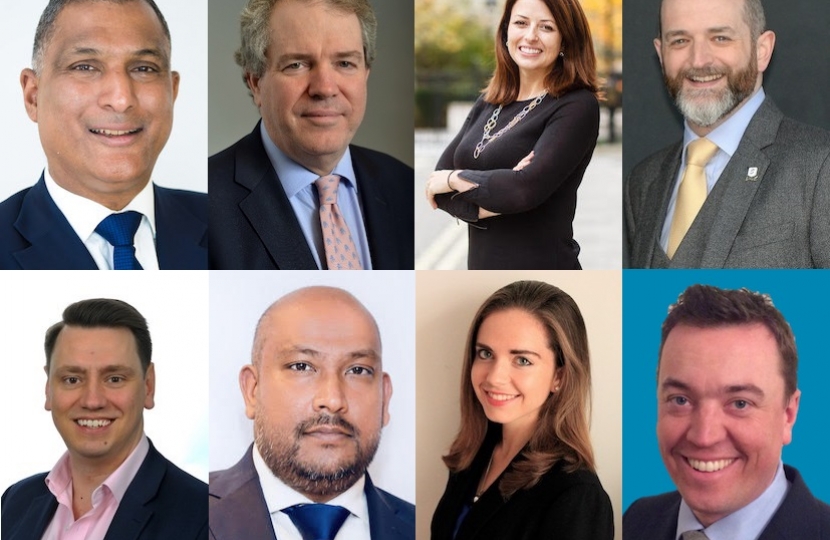 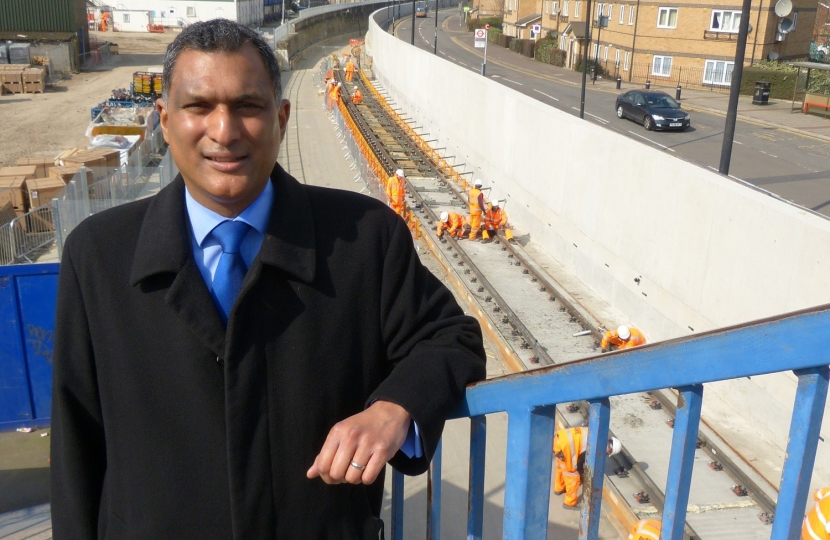 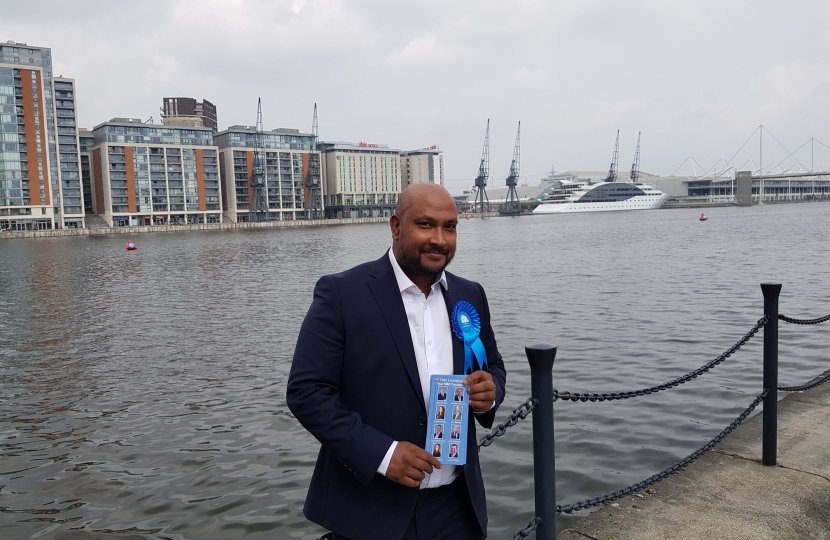 On Thursday 23 May the country will be voting in the elections for the European Parliament.

The full list of Conservative Party candidates for the London region is as follows:

Full details can be found on the London Conservatives website.

West Ham Conservatives are delighted to once again see Syed Kamall selected. Syed stood for the West Ham constituency in the 2001 general election and also fought the wider City & East London Assembly constituency in 2000. He has served as an MEP for London since 2005 and as leader of the European Conservatives and Reformists since 2014.

Also standing on the list is Attic Rahman, a former chairman of our neighbouring association East Ham Conservatives. Attic is a qualified solicitor, a charity volunteer and a party activist with a wealth of political experience. He has lived in Newham for the past 20 years and has stood for the local council several times. Attic says:

"I am extremely honoured to have been selected as a candidate to represent our great nation. My basic proposition (and the reason I put myself forward) is that whilst we are in the European Union we have a legal duty to be properly represented. The Conservative Party's 2017 Manifesto made a commitment to respect the outcome of the referendum and to leave the EU but because Parliament has not backed a Brexit deal yet, we haven't been able to leave as planned. I will work with UK MEP's to stand against any further financial commitments beyond our current obligations. I want to ensure the UK withdraws from the EU and all its political institutions while continuing with a strong trading relationship with Europe. That's why I will also be working to strengthen bilateral agreements to ensure they can take effect immediately on leaving the EU. I hope you will all join me. Any attempts to block or overturn the will of the majority by calls for a second referendum or otherwise, is unconscionable, undemocratic and a betrayal of the electorate's trust."

Nick Vandyke for the London Assembly

Nick Vandyke, our local candidate for the London Assembly, looks ahead to the election in May.