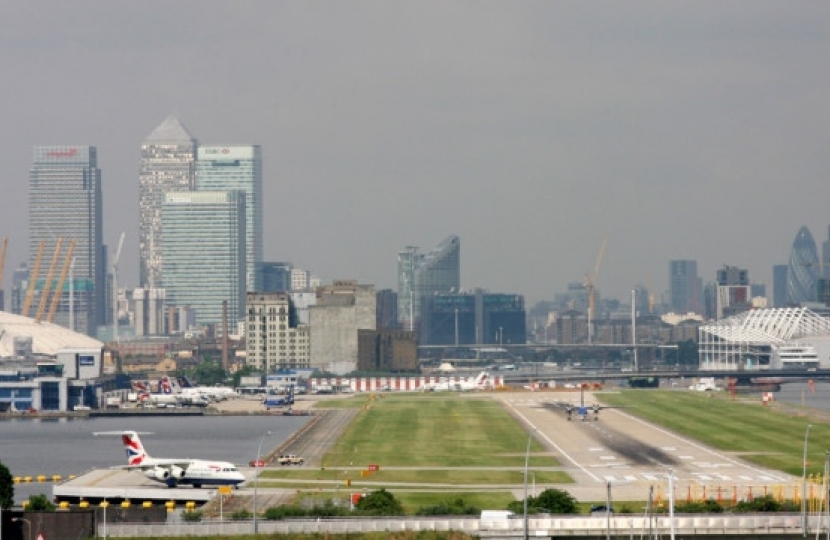 On September 16, nine people who took part in a protest at London City Airport earlier in the month were sentenced for their actions.

All were given an 18-month conditional discharge for aggravated trespass by disrupting a person engaged in a lawful activity.

But was their punishment adequate, given they caused the grounding of 131 flights?

I can think of few things more patronising than a group of white "activists" appropriating the American Black Lives Matter movement, in order to prevent people in our borough going about their daily lives. In total, 9,000 people were severely disrupted, missing meetings, funerals, weddings and family reunions.

Apparently black lives don't matter so much if they need air travel for work or to visit family. Perhaps these pampered princes and princesses simply heard the word City in the title and presumed the airport purely serves bankers. Had they done a little research, they'd know the airport provides work and travel to hundreds of thousands of ordinary Londoners who rely on the airport for their livelihoods and to see friends and relatives. It transpired the vast majority of these activists are able to spend their time as professional protesters because they have had the good fortune to be born into privilege. If they truly cared about black lives, they might concern themselves with gang violence and other causes of black deaths in London. But that wouldn't garner them the attention they clearly crave.

Their sentences were far too lenient, and will not serve as a deterrent to these criminals or others who take pleasure in disrupting the lives of ordinary Newham residents.