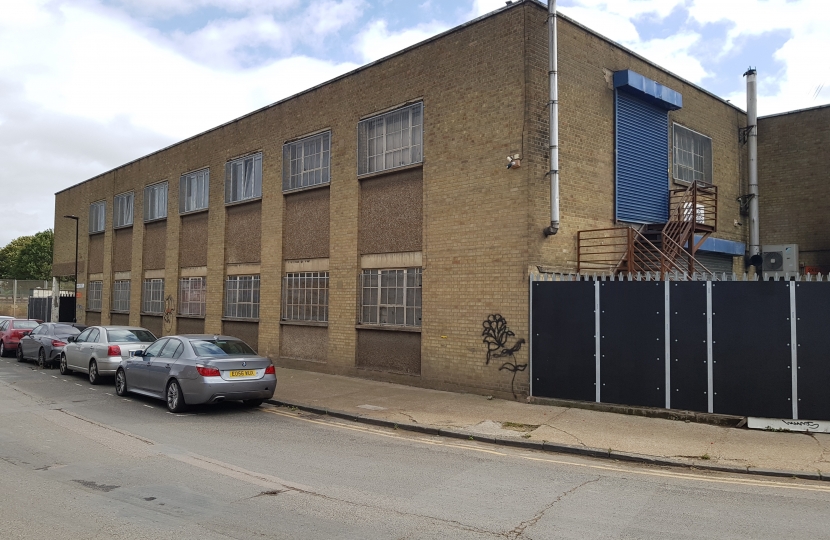 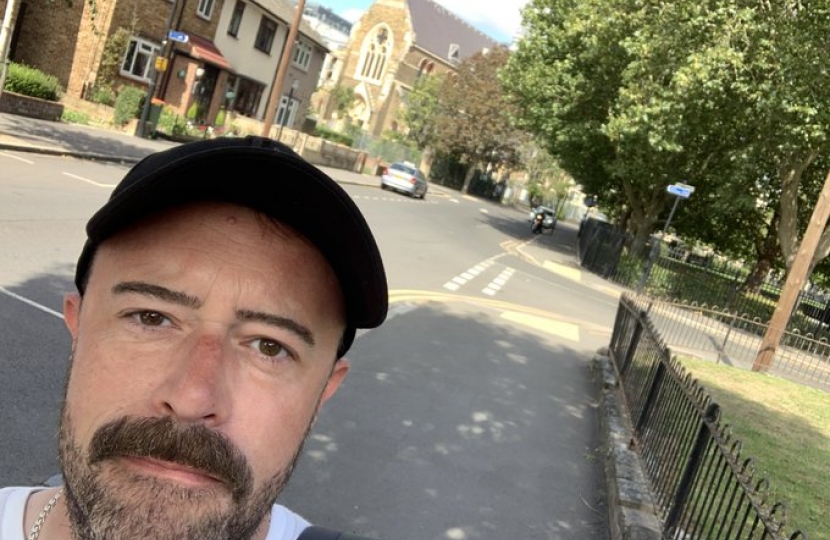 Venues receiving funds include The Troubadour in London, where Adele and Ed Sheeran performed in the early days of their career, as well as The Jacaranda in Liverpool where The Beatles played their first gig. The Government encourages public to be Here for Culture and support local cultural organisations as Covid-19 secure performances restart and museums and galleries reopen.

The Government has announced a £3.36 million fund, to save grass roots music venue at immediate risk of closure including £52,997 to help FOLD. The fund is providing vital support to 135 music venues, which otherwise would face collapse due to the Coronavirus pandemic.

Accelerated funding is being provided to cover ongoing running costs incurred during closure, including rent and utilities, so that some of the country's most treasured venues can survive.

This support is on top of the £500 million in grants being delivered to cultural organisation by Arts Council England, who are still accepting applications until 4 September. All this funding forms part of an unprecedented £1.57 billion rescue package for culture and heritage from the Government to see these sectors through the coronavirus pandemic.

Indoor performances can now restart with socially distanced audiences so music venues are now able to reopen safely, alongside other culture venues and heritage sites. Ministers and local London Assembly candidate Nick Vandyke are encouraging everyone to visit reopened venues and support cultural organisations starting to put performances back on.

I welcome the fantastic support being given to support the arts in West Ham, which really shows that this Government is here for culture.

Grassroots venues like FOLD are the engine room of the hugely successful British music scene. Providing aspiring musicians with an important source of income and honing the craft of the great musical talents of the tomorrow. FOLD is being saved by the Government because it is so vital to our vibrant music industry, as well as being a local treasure.

This Government is here for culture and these grants today show we are determined to help our exceptional music industry weather the Covid storm and come back stronger.

Grassroots music venues are where the magic starts and these emergency grants from our £1.57bn fund will ensure these music venues survive to create the Adeles and Ed Sheerans of the future.

"I encourage music fans to help too by supporting music and cultural events as they start to get going again. We need a collective effort to help the things we love through Covid.

The government is providing a £1.57 billion rescue package for Britain's globally renowned arts, culture and heritage industries. This is the biggest ever one-off investment in UK culture. (Department for Digital, Culture, Media & Sport, Press Release, 5 July 2020.)

The first recipients of the funding will be grass roots music venues.

The music industry has welcomed the financial support.