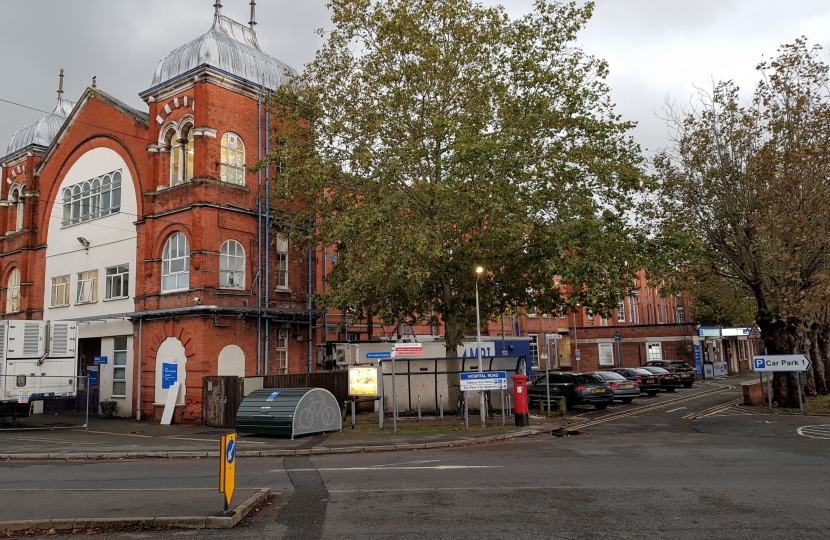 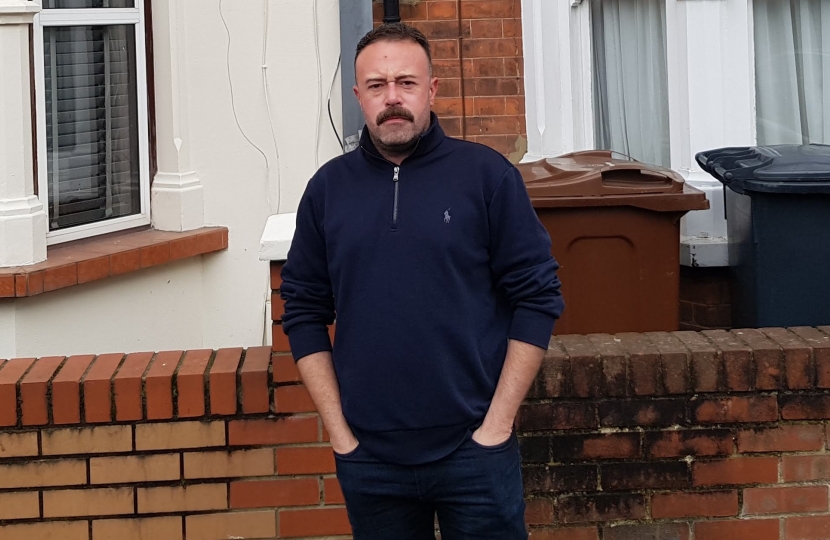 The Government has confirmed that West Ham is to benefit from a new hospital at Whipps Cross, as part of its plans to build 40 new hospitals across England.

Welcoming the news, local London Assembly candidate Nick Vandyke said that it proved the Conservatives were delivering on their promises to deliver on the people's priorities, such as the NHS.

The Prime Minister has confirmed for the first time 40 hospitals that will be built by 2030 as part of a package worth £3.7 billion, as well as announcing a further 8 new schemes that will be invited to bid. Full details of the precise funding allocated so far to each project will be announced at the next Spending Review.

The funding allocated will be used to build a new hospital at Whipps Cross, providing a range of patient services including emergency and maternity.

The Conservative Government has made investing in the NHS a key part of its plans to build back better after coronavirus. It has already:

The news comes ahead of Conservative Party Conference, at which the Prime Minister will set out the Conservatives' plan to build back better and deliver lasting change in parts of the country forgotten by successive governments.

I am proud that the Conservative government is delivering on the people's priorities it was elected on last December, such as investing in the NHS.

I am thrilled that a new hospital will be built at Whipps Cross - showing that, despite a challenging year, this is a Government which won't be blown off course and will deliver on its promises to the British people.

We have a huge opportunity now to unite and level up, delivering lasting change, and build back better after coronavirus.

The Conservatives are investing in our NHS:

Protecting the NHS through coronavirus: