Thank you Theresa May 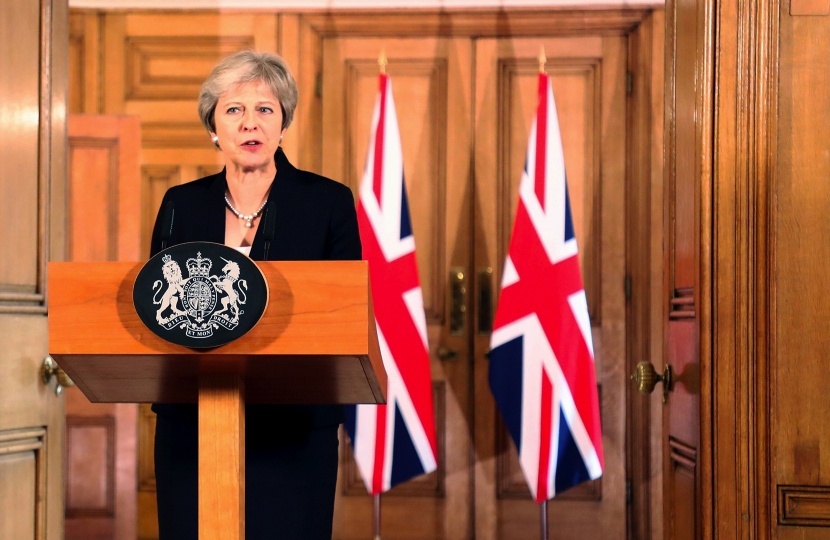 The West Ham Conservative Association would like to thank Theresa May for her dedication and service during her time as Prime Minister. She led this country through a difficult period. Though her era will be remembered primarily for Brexit, we must not overlook the other challenges she faced - including facing the aftermath of several terror attacks.

Throughout her career, Mrs May has served this country with determination. She has not shirked from the challenges of leadership, and worked hard to deliver her vision for the United Kingdom. In particular, we must not overlook the issue of modern slavery, which she put at the heart of her agenda and achieved much success on. We should not also forget that in 2017 she received a higher share of the vote than this party has for some time. I know many of us were impressed with the number of voters we spoke to who held her in high regard.

As an association, we are likely to have differing views about who is best placed to succeed her. We wish the potential candidates well, and look forward to working with them to improve the party and the country.